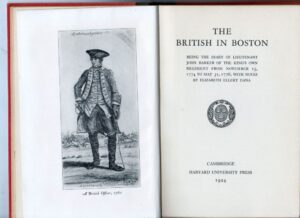 The British in Boston.

Being the Diary of Lieutenant John Barker of the King’s Own Regiment from November 15, 1774 to May 31, 1776; with Notes By Elizabeth Ellery Dana. The diary was discovered and first published in the “Atlantic Magazine” in 1877. These are selections from that text. In 1775, Barker served as a captain in the Tenth Regiment of Foot, stationed in Boston. According to the introduction, “Barker’s narrative of the events of the 19th of April is perhaps the most valuable evidence we have from British sources.” First edition, very good condition in original cloth binding. Scarce

Order by email at tenpound@tenpound.com. Since queries are processed in the order in which they are received, phone messages may not be picked up immediately if we happen to be out of the office." Orders may be left any time. For a live answer try calling 978 283 5299 between 12 and 5 daily, Mon.-Sat. When leaving a message please give the item numbers you desire and your phone number. No response to a message left on our machine means prior sale. We accept MC, Visa, PayPal, check or money order. WE DO NOT RETAIN CREDIT CARD NUMBERS, so if your are paying by MC or Visa you will have to provide that information. New customers and overseas orders are requested to pay with order in U.S. dollars or upon receipt of a pro forma invoice. 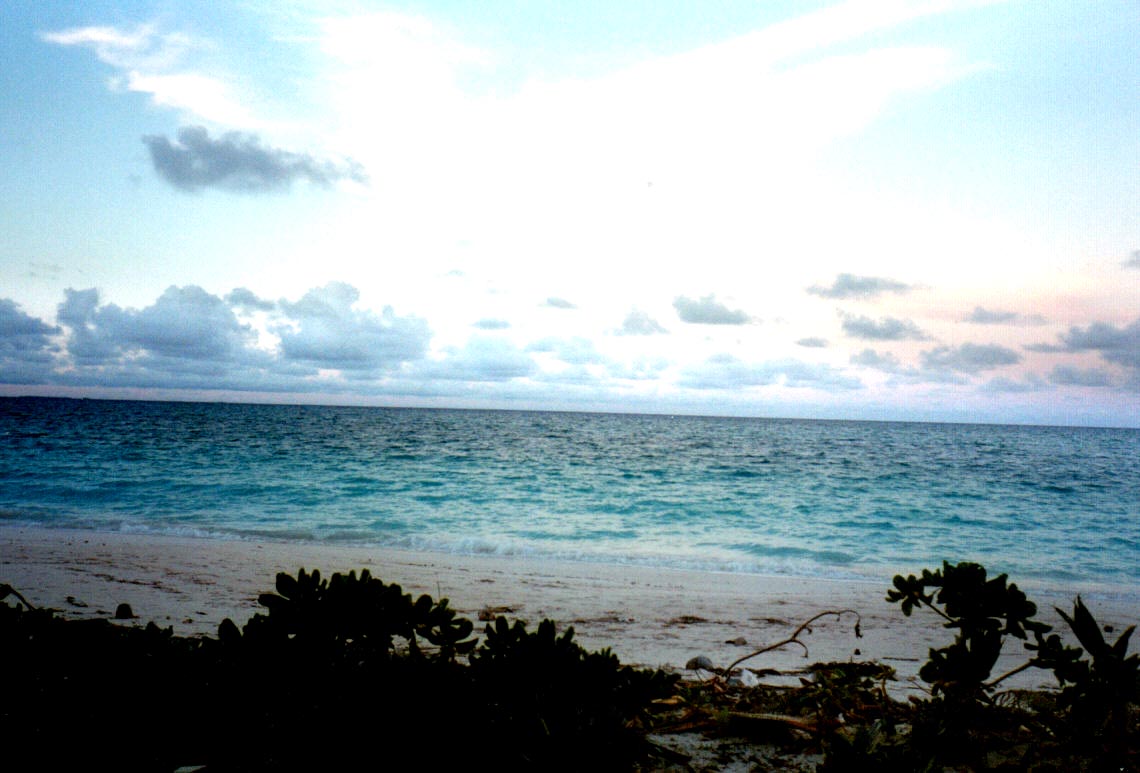